An Appointment with The Wicker Man

Picture shows : Johnny McKnight as Callum( Policeman) , Jimmy Chisolm as Simon, Greg Hemphill as Finlay, and Paul Riley as Fran.
Rehearsal of the forthcoming National Theatre of Scotland production ‘An Appointment with The Wicker Man’.
Picture © Drew Farrell ( Tel : 07721-735041 )
On a remote Scottish island, the Loch Parry Theatre Players mount their am-dram version of The Wicker Man. When their lead actor goes missing in mysterious circumstances, they call on the services of a television cop from the mainland to step in and save their production.

The play opens at the MacRobert Arts Centre, Stirling on 18th February 2012 before touring Aberdeen, Glasgow, Inverness and Dunfermline.

The Wicker Man regularly tops "Best Horror Film of All Time" lists and is regarded as a true film classic. With an unforgettable sense of creeping dread, a wonderfully memorable score by Paul Giovanni, career defining performances from Edward Woodward and Christopher Lee it also has arguably the best ending in cinema history. Now, in an affectionate new adaptation, the National Theatre of Scotland gives a gallus round of applause to this immortal chronicle of strange goings-on in a wee village.

An Appointment with the Wicker Man features Greg Hemphill (Chewin’ the Fat) and Johnny McKnight (Little Johnny's Big Gay Wedding) alongside a line-up of comic talent.   It is at once a deliciously wicked homage to, and a tender celebration of, a piece of cinema history that reveals for us the spooky undercurrents lurking just below the surface of Scottish village life.

The Loch Parry Players are messing with forces they can't possibly comprehend but at the end of the night, only one thing is for sure . . . someone's going to burn for this. 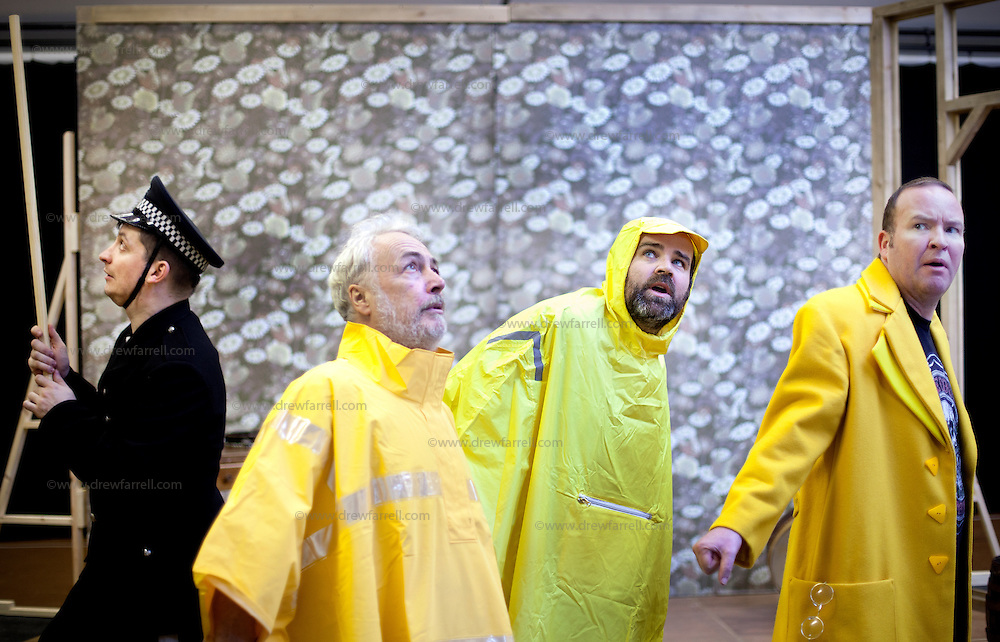