Men Should Weep
Written by Ena Lamont Stewart
Directed by Graham McLaren
Set amid the grinding poverty of Glasgow's tenements in the 1930s, Men Should Weep has long been a favourite with audiences.

Following the misfortunes of the Morrison family, Ena Lamont Stewart’s landmark play is a searing depiction of the hand to mouth poverty that working class people lived in at that time.

At the centre of the story is Maggie, the care-worn matriarch. Supported and hindered in equal measure by a network of neighbours and family - from whom it is impossible to keep any secrets - she does her very best in the worst of circumstances, always putting herself last.
The Citizens Theatre, Glasgow 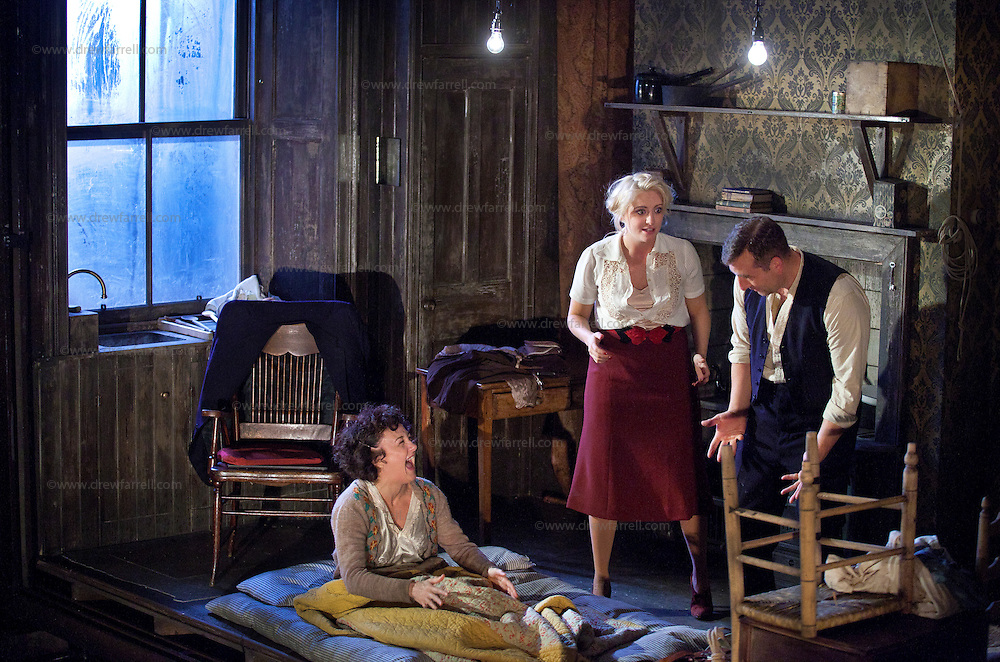