One of European theatre’s major plays, Schiller’s masterpiece hinges on a brilliantly imagined meeting between Mary Queen of Scots, focus of simmering Catholic dissent, and her cousin, Elizabeth, Queen of England, who has imprisoned her. 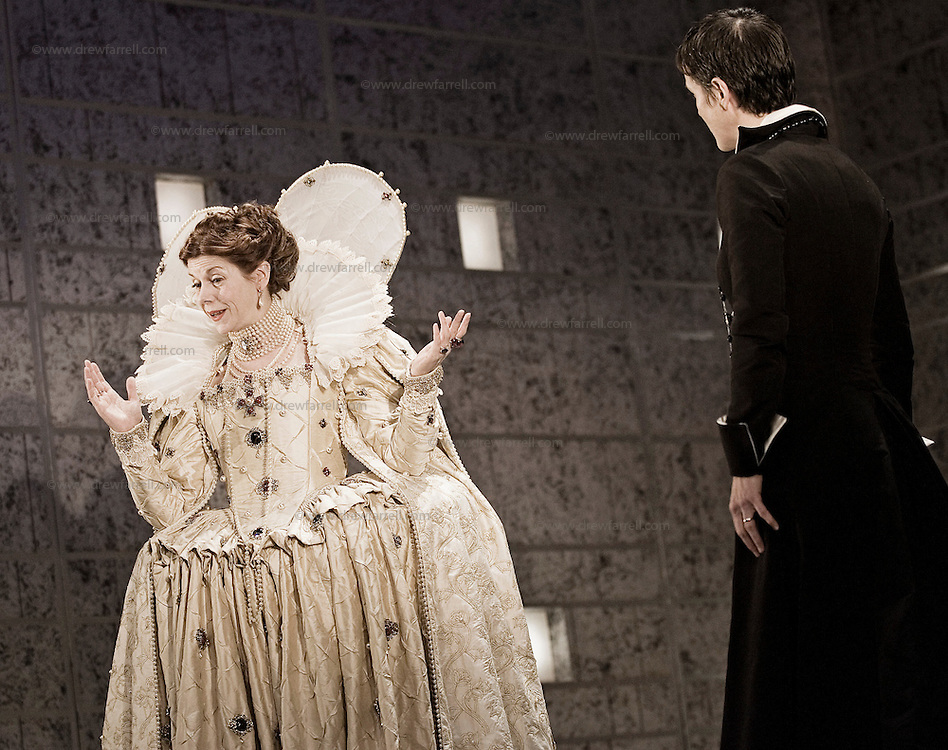