Let The Right One In.jpg

The production will feature John and Steven’s trademark high physicality and lyricism in the telling of this horror story and music by Icelandic composer Ólafur Arnalds, who recently created the score for the successful ITV detective series Broadchurch.

The adaption of John Ajvide Lindqvist’s novel and film is by Jack Thorne, one of the original creators and writers of hit Channel 4 show Skins, who in May last year, uniquely won writing BAFTAs for both The Fades and This Is England ’88. 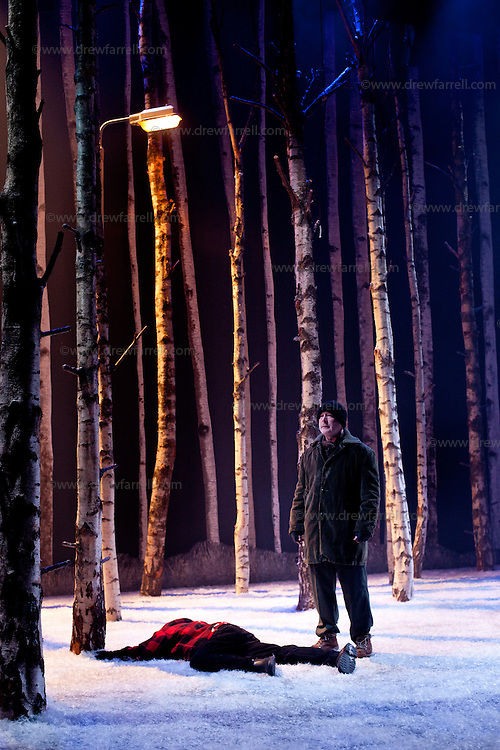