Picture Shows John Ramage and Barbara Rafferty (both seated) recounting their story about an incident about The Barrowland Dance Hall to Joe McFadden, who plays the young Scottish journalist.

Adapted by Andrew O’Hagan from his book The Missing. Directed by John Tiffany.    National Theatre of Scotland


There are all sorts of missing. The world is full of missing persons, and their numbers increase all the time. The space they occupy lies somewhere between what we know about the ways of being alive and what we hear about the ways of being dead. They wander there, unaccompanied and unknowable, like shadows of people.  In 1994, a young Scottish writer finds himself standing outside 25 Cromwell Street, Gloucester, feeling that the media circus engulfing this now notorious address has overlooked the most important story. Who were these murdered women and why were most of them never reported missing?   Compelled and troubled by this experience, he begins a pilgrimage that takes him from the south of England back to the bygone Glasgow of the late 1960s and from there out to Irvine and the haunting disappearance of a young boy in his childhood. The new towns promised so much to so many. A fresh start and a different life away from the darkness and danger of the old city, all tied up with a corporation red ribbon round bath taps that had never before been used.  Reuniting director John Tiffany (Black Watch) with author Andrew O'Hagan (Be Near Me) The Missing is a series of gripping encounters that retraces and reanimates the final journeys of sons, daughters, sisters and childhood friends; the missing. 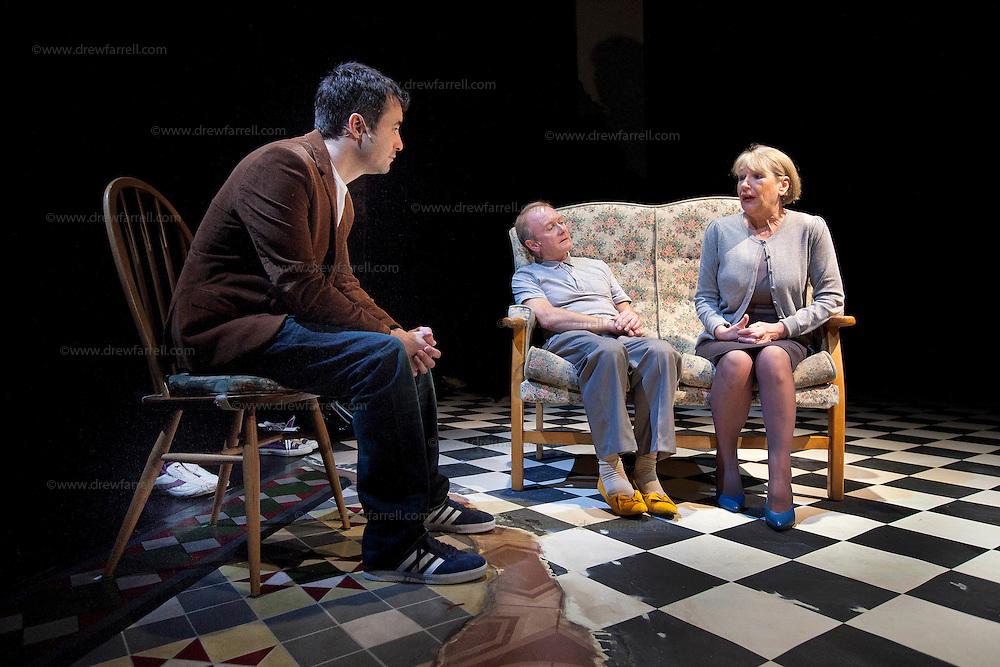