John Ajvide Lindqvist's original 2004 novel Let the Right One In and Tomas Alfredson's (Director of Tinker, Tailor, Soldier,Spy)  subsequent 2008 film of the 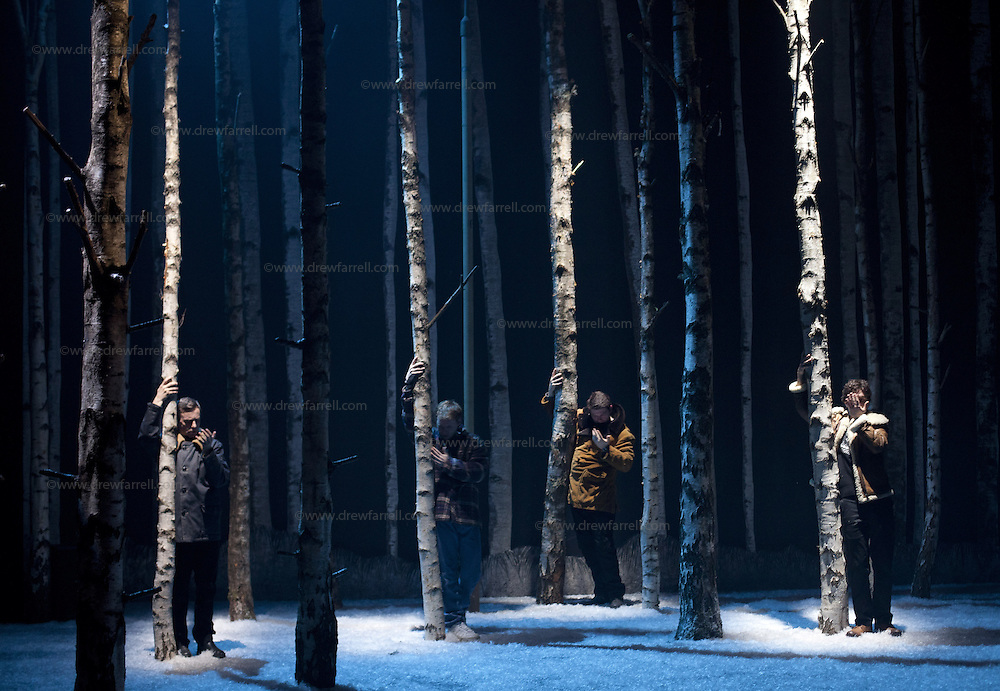